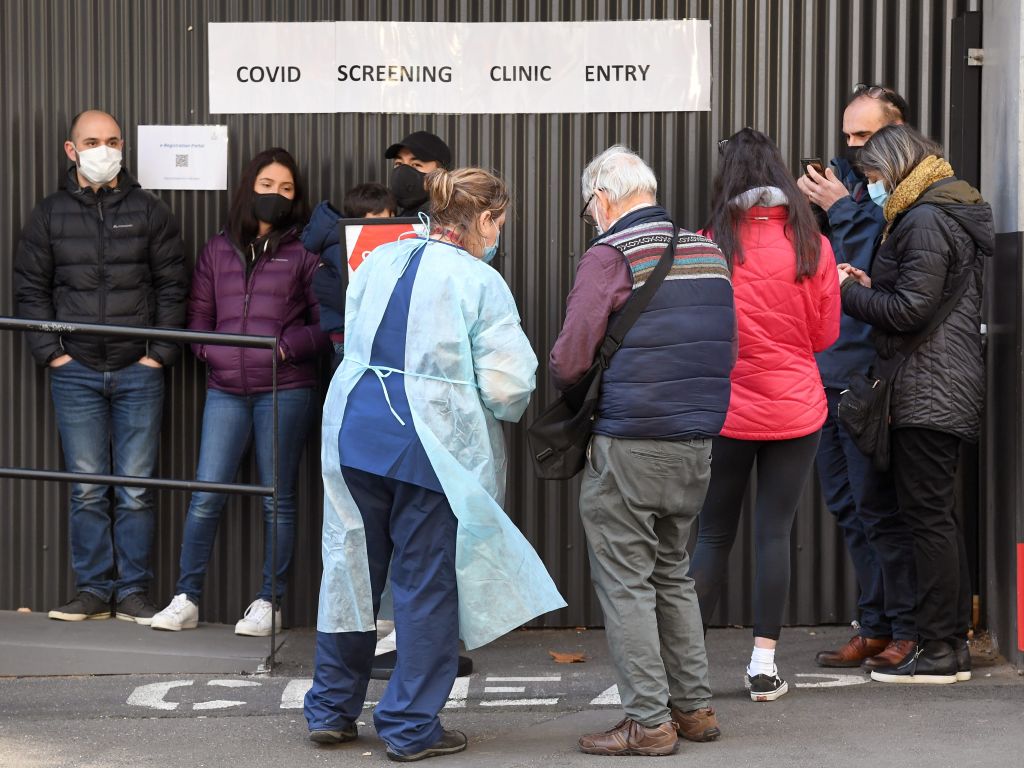 Thousands of people have flocked to COVID-19 testing facilities across South Australia, the rush prompted by the devastating surge of infections in Victoria and a worrying cluster of cases in Adelaide.

SA Pathology conducted a record 4300 tests on Aug 4 and the total number conducted in SA is likely to top 5000 once the figures from private laboratories are included.

The number could be exceeded again on Wednesday with long queues evident at testing stations around Adelaide including new sites in the citys north and a second drive-through facility at Victoria Park, close to the city centre.

The rising concern in SA came after warnings were issued in relation to a cluster of cases centred on the inner-northern suburbs but also after one puzzling infection, involving a woman in her 20s, was declared a false positive.

“We need to get as many people tested as we can,” he told reporters on Wednesday.

“Its been a great response by the South Australian public.”

Bastian said the occasional false positive was something to be expected given systems were “set at the breakpoint” to ensure they picked up the smallest traces of the virus.

The initial test had been conducted by a private laboratory but a second sample was taken after contact tracing proved difficult in tracking down where the woman might have come in contact with COVID-19.