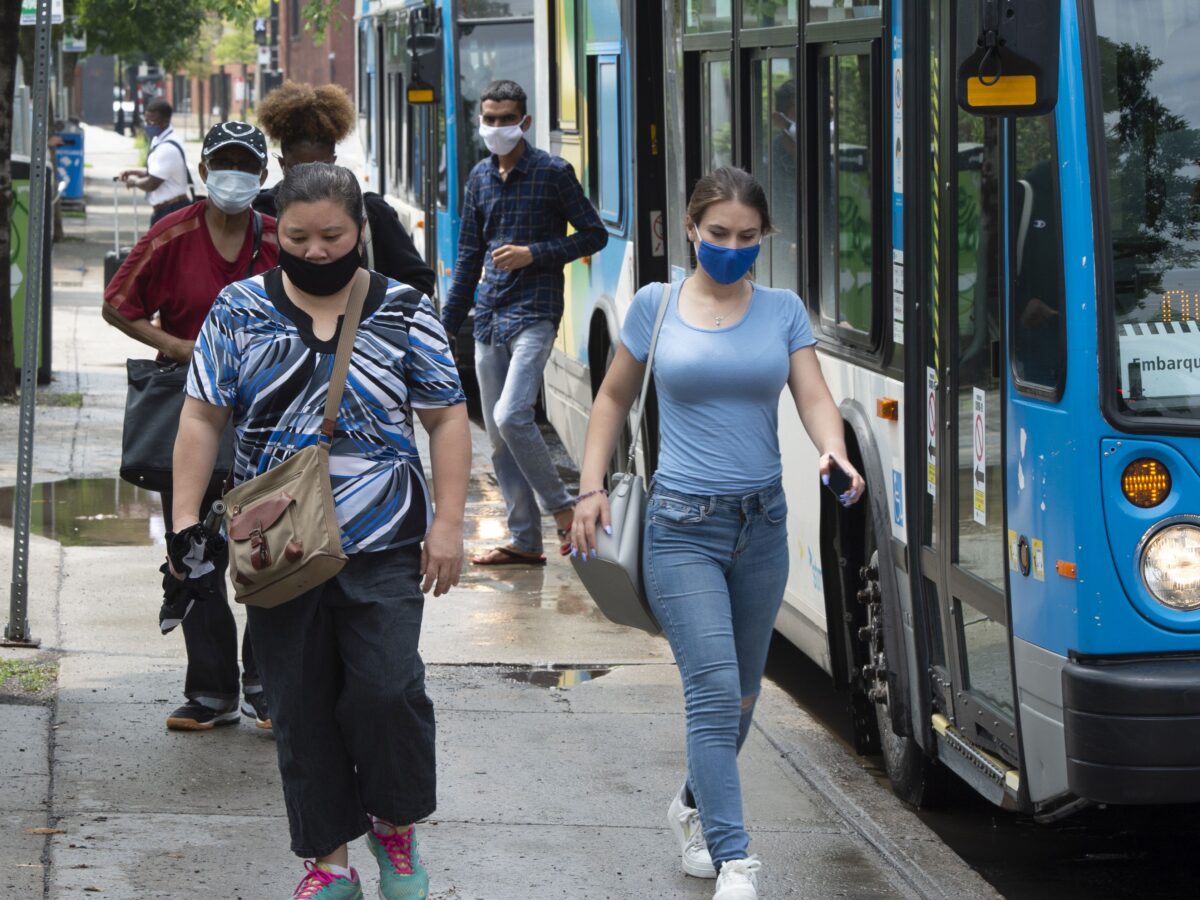 OTTAWA—Newly released figures show federal political parties are seeing a significant drop in donations this year as the COVID-19 pandemic continues to impact the lives and pocket books of Canadians.

Second quarter financial returns released by Elections Canada this week show the Liberals, Conservatives, and NDP took in less money between April and June—when the economy was virtually shut down and Canadians were hunkered in their homes to avoid catching COVID-19—than during the same period two years ago.

But despite the significant financial impacts the pandemic has had on many Canadians, political donations have not entirely dried up.

The Conservatives pulled in $4 million in the second quarter of this year, down from $6 million raised in the same time period in 2018, the last non-election year.