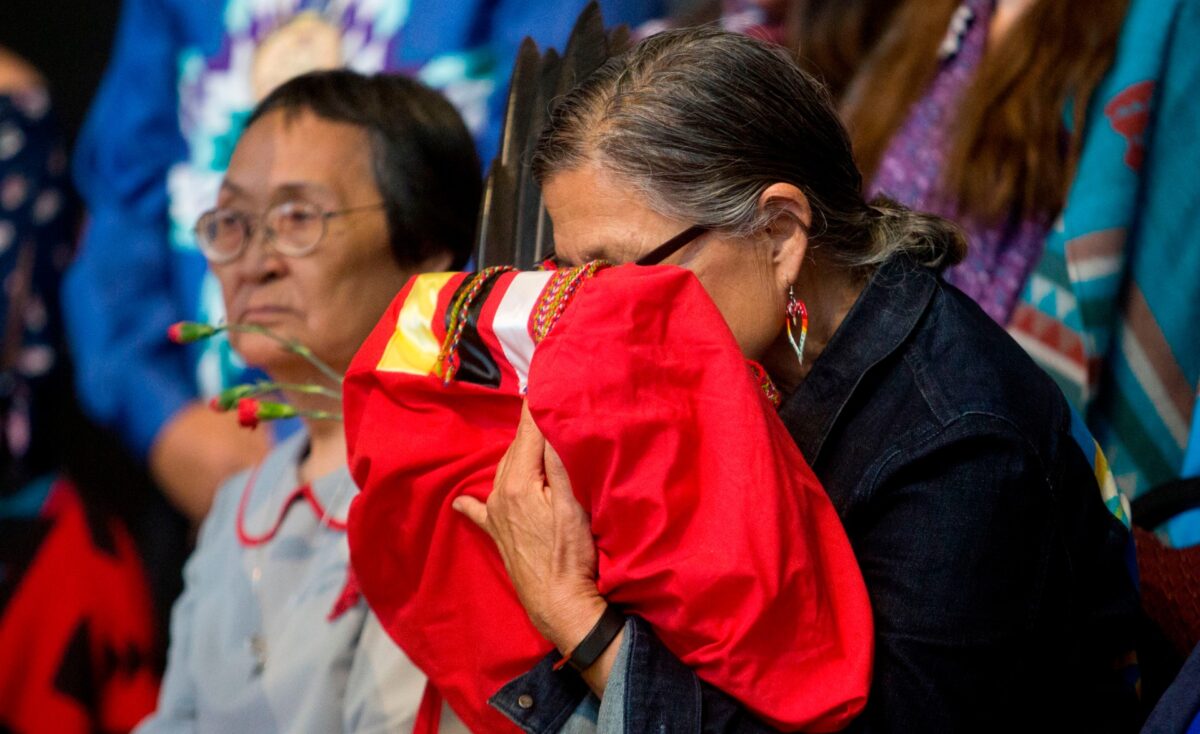 The garden has four plant beds in the four sacred colors and hopes to hold space to raise awareness about sexual−based violence against Indigenous women.

“We found a lot of Aboriginal women were targets,” said Dionne Denny, 23.

She is now working as a youth support worker, but her role is unique because she was one of the early participants in Dalhousie Universitys studies. The university partnered with Eskasoni mental health to finalize two research studies with youth in the community. Denny was part of the study that focused on sexual−based violence that is now a part of the recommendations the youth wanted to see happen.

Planning for the garden was quite extensive because they hope to house a lot. Right now, theres a space where sweet grass and tobacco are growing, along with traditional berries, the plant beds, and a tranquility labyrinth. They hope to add flag poles, an archway, benches, a gazebo, and a sweat lodge in the coming months. But Denny is just proud to see the project get off the ground.

“Now its out there and its really cool people get to see where our efforts are going,” said Denny.

Jeannine Faye Denny is also happy to see the garden growing. They broke ground on the project over a month ago and shes pleased to know it grew out of what the youth wanted to see and help from elder guidance.

Clark Paul is helping to guide the project. He made sure the white flower bed was facing north and will be building the sweat lodge at the garden in the coming months. He says the cultural knowledge is very important.

“Its a way of passing down our teachings and our cultural ways,” said Paul.

Paul is a residential school survivor and works as a cultural support worker for other residential school survivors by reintroducing them to their culture. He believes a lot of the violence in the Mikmaq community was brought here by colonization and says a lot of it has to do with the ways Europeans think. For him, hes heard the saying children should be seen not heard but he says thats Read More – Source