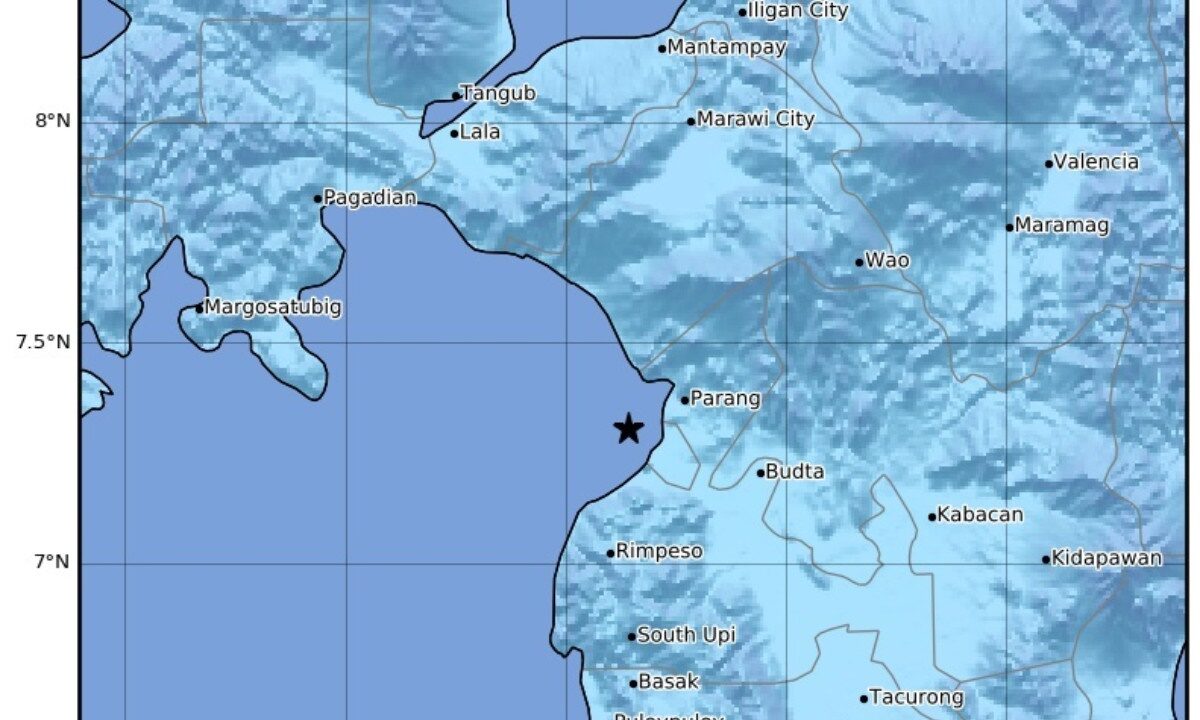 An earthquake of magnitude 6.4 struck Mindanao, Philippines, at a depth of 473 kilometers (293.91 miles) on Saturday, the European Mediterranean Seismological Centre (EMSC) said.

An initial report, later revised, said the magnitude of the quake was 6.3. There were no immediate reports of any injuries.

The Philippines volcanology agency said it was expecting damage and aftershocks, but there was no tsunami threat due to the nature of the tectonic, nearshore quake.

“No destructive tsunami threat exists based on available data,” the Philippine Institute of Volcanology and Seismology reported.

The southern coastal province of Sarangani registered intensity two while cities in South Cotabato recorded intensity one, the agency said.

The region is homRead More – Source