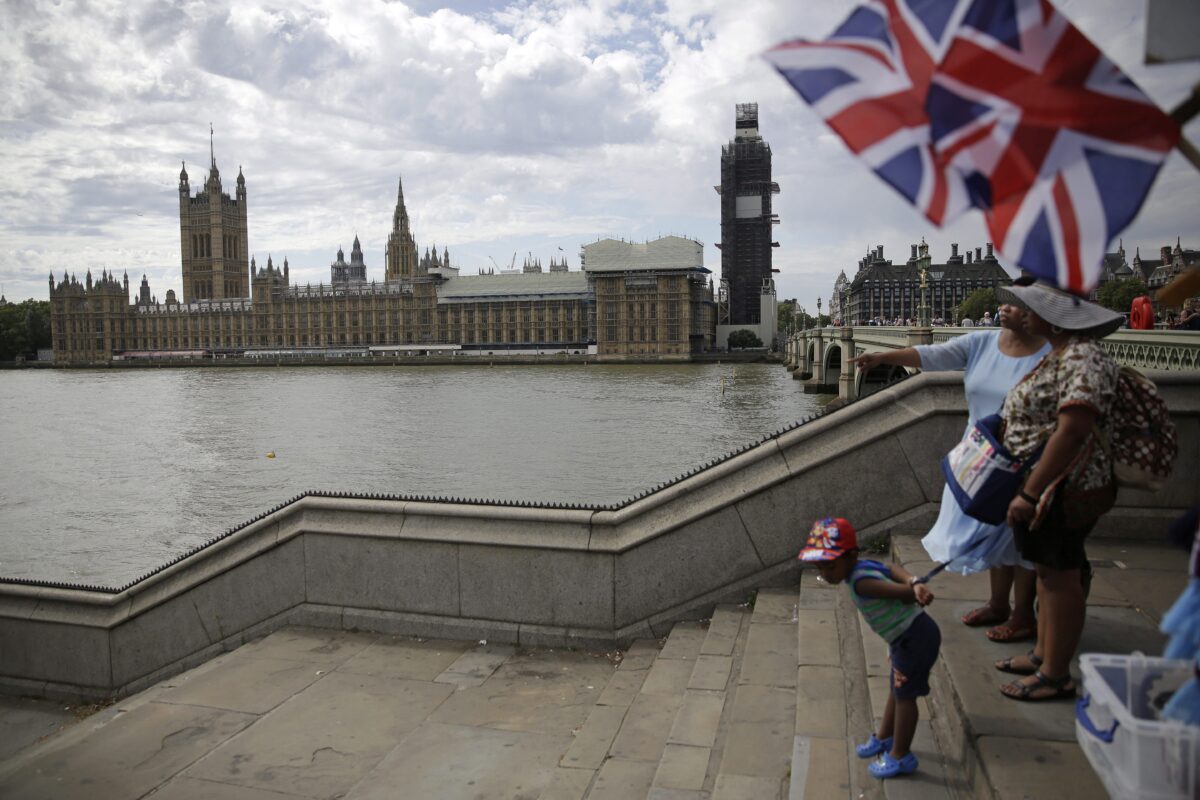 CANZUK would see free movement, trade, and foreign policy cooperation between the 4 nations

Now that Britain is finally out of the European Union, there are calls for Canada to do more to strengthen ties with its traditional ally.

Conservative MP and leadership candidate Erin OToole says instead of putting effort into such endeavours as pursuing a seat at the U.N. Security Council, Canada “should be focused on coordinating with our allies and re-stimulating those alliances.”

OToole, the shadow minister of Foreign Affairs, is a supporter of CANZUK International, an organization advocating facilitated migration, free trade, and foreign policy coordination between the “natural allies” of Canada, Australia, New Zealand, and the United Kingdom.

The weekend Britain left the EU, OToole called for the implementation of CANZUK, and British Prime Minister Boris Johnson has expressed interest in the idea.

“The idea of CANZUK is realpolitik. Its something that the circumstances call for, an aspirational multilateralism,” OToole told The Epoch Times.

“While multilateral institutions like the U.N. allows for too many bad actors, an alliance like CANZUK is something that involves democracies that are like-minded, with common interests and values and that would be able to work towards common goals.”

According to CANZUKs website, the campaign advocates closer cooperation between the four Commonwealth countries “so they may build upon existing economic, diplomatic, and institutional ties to forge a cohesive alliance of nation-states with a truly global outlook.”

The Express reports that the initiative has the backing of Johnson, who said last year: “If we can do something better with Australia, Canada, and New Zealand we certainly should.” British MP Bob Seely, chair of the CANZUK All Party Parliamentary Group, told The Express that “the Foreign Office is looking at it.” “We have the EU and US trade deals to focus on this year, but many of us in Britain and abroad would like to put this plan on the front burner,” he said.

“After Brexit happened, I had many journalists from publications in the U.K. call me about CANZUK. Its all about working together to turn a concept into a reality,” OToole said.

CANZUK director James Skinner said the “ideal free trade agreement” between Canada and the U.K. would resemble the Closer Economic Relations Trade Agreement between New Zealand and Australia that came into effect in 1983.

“Under our proposals, Canada and the U.K. would join this agreement and benefit from the removal of barriers to commerce and tariffs,” Skinner said in an interview.

Britain recently announced a new post-Brexit immigration policy to be implemented in January 2021 that is to be shaped around a points-based system, which Skinner thinks would make it easier to facilitate more migration between the CANZUK countries.

“We are content with the U.K.s policy implementing a points-based system as this is the system adopted within Australia,” he said.

“Despite this system, Australia still embraces facilitated migration with New Zealand, as the points-based system is the foundation of controlling migration from countries outside of a diplomatic agreement,” he explains.

“Therefore, if the UK adopts a point-based system, it will set the foundation for implementing facilitated migration with Australia, Canada, and New Zealand, similar to the Trans-Tasman Travel Agreement existing between Australia and New Zealand.”

Diplomatically, Skinner believes CANZUK will provide other efficient means for the participating countries to coordinate better and assess threats.