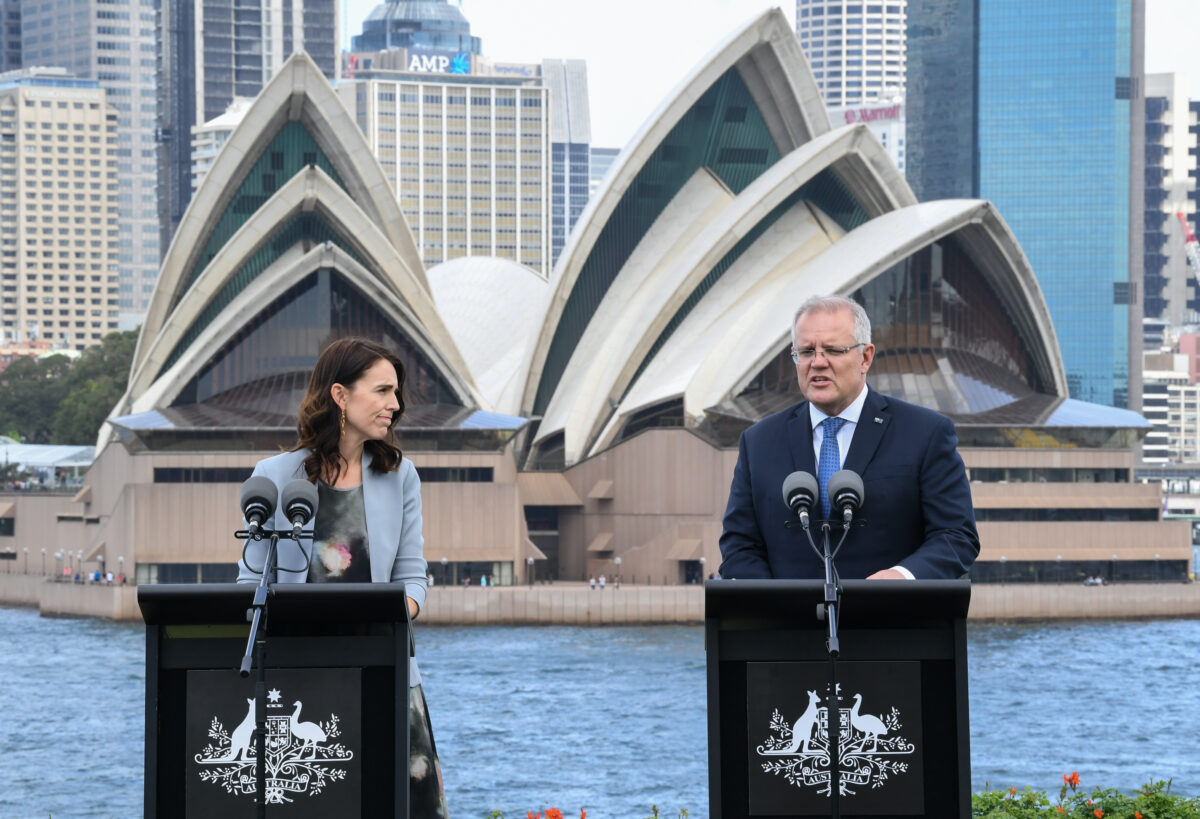 Last week, Ardern used a joint press conference with Prime Minister Scott Morrison to attack the policy, which has seen about 2000 criminals sent back to New Zealand.

“Do not deport your people and your problems,” she said.

She added that many of the Kiwi deportees had lived most of their lives in Australia and had no connection to New Zealand.

“They have grown up in Australia, that is their home, and that is where they should stay.”

Dutton said her comments were “regrettable,” but he did not resile from the policy.

“New Zealand obviously is in an electoral cycle at the moment,” he told Sky News on Monday.

“It is, I think, regrettable that she made the comments, but that would have played well domestically for her.”

“But I dont have any regrets about the numbers of visas weve cancelled, particularly the people who have committed sexual offences against women and children.”

Ardern raised the example of a woman who had left New Zealand at the age of one but was kicked out of Australia regardless.

Dow ends up 5.1% as US stocks bounce back after rout

Dow ends up 5.1% as US stocks bounce back after rout