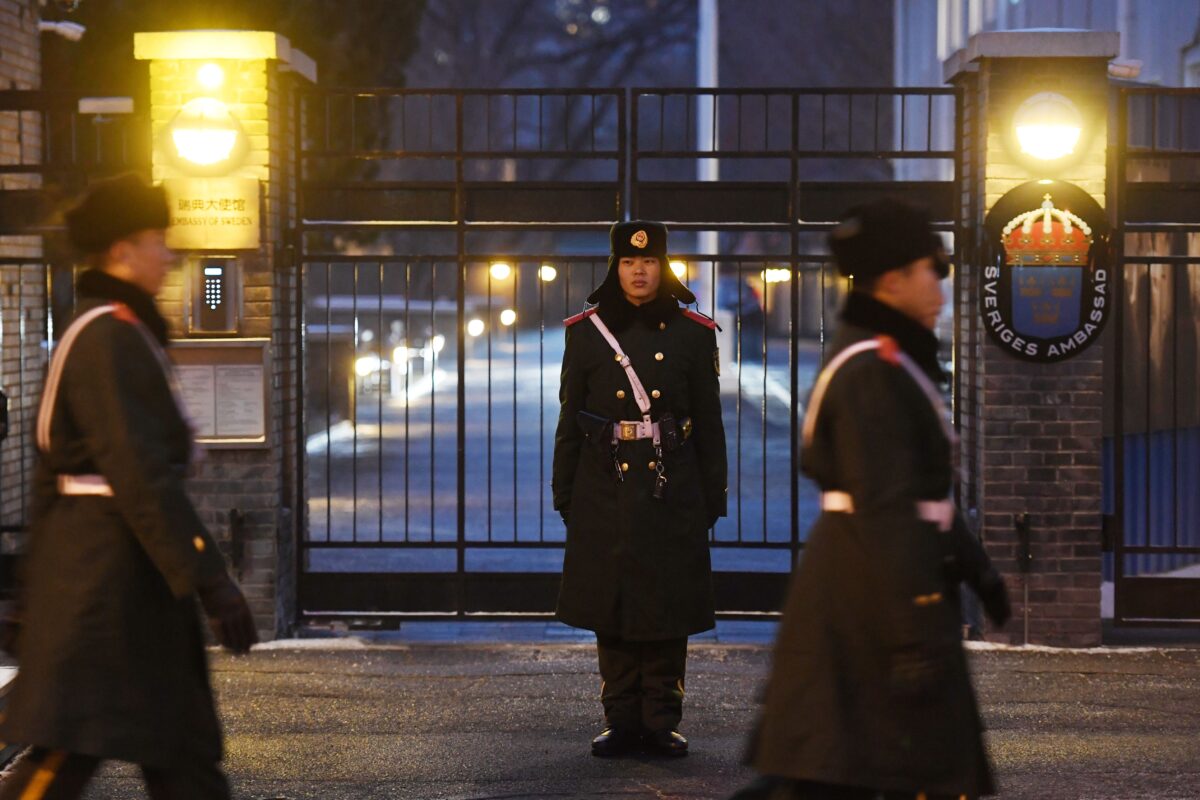 STOCKHOLM—Swedish prosecutors said on Dec. 9 they had brought criminal charges against the countrys former ambassador to China over unauthorized meetings in Stockholm aimed at freeing dissident bookseller Gui Minhai.

Anna Lindstedt was replaced as ambassador in February amid a furore over her alleged role in setting up the meetings with people representing the Chinese government, which Swedens foreign ministry said had not been authorized.

Gui, a Hong Kong-based publisher of books critical of Chinas communist leaders and also a Swedish citizen, was abducted in Thailand in 2015 and later appeared in custody in mainland China.

“The ambassador is suspected of having acted outside the bounds of the authority granted to her during a meeting on a consular matter regarding the Swedish citizen Gui Minhai who is currently imprisoned in China,” the prosecution authority said.

Prosecutor Hans Ihrman said it was the first time in Swedens modern history that a diplomat had been charged with such a crime.

Lindstedts lawyer said that she rejected the accusation.

“Anna Lindstedt repeats her very clear belief that the suspicions leveled against her are without basis and regrets the decision to bring charges,” lawyer Conny Cedermark said in a written statement to Swedish news agency TT.

Cedermark could not immediately be reached by Reuters for comment.

Swedens Foreign Ministry said its internal investigation into Lindstedts conduct had been suspended while the legal case proceeded.

The Stockholm meetings took place in January this year. Guis daughter Angela said in her blog that she had been invited by Lindstedt to meet two unidentified businessmen who could help secure her fathers release.

Gui said she was advised to keep quiet about her fathers case while negotiations were proceeding.

Swedens Foreign Ministry said neither it nor the foreign minister had been informed of the meeting until afterwards.

Gui, 55, became a Swedish citizen after studying there in the 1980s.

After his 2015 abduction, he was released in October 2017, but his whereabouts were unclear until January last year when his daughter said he was seized by CRead More – Source