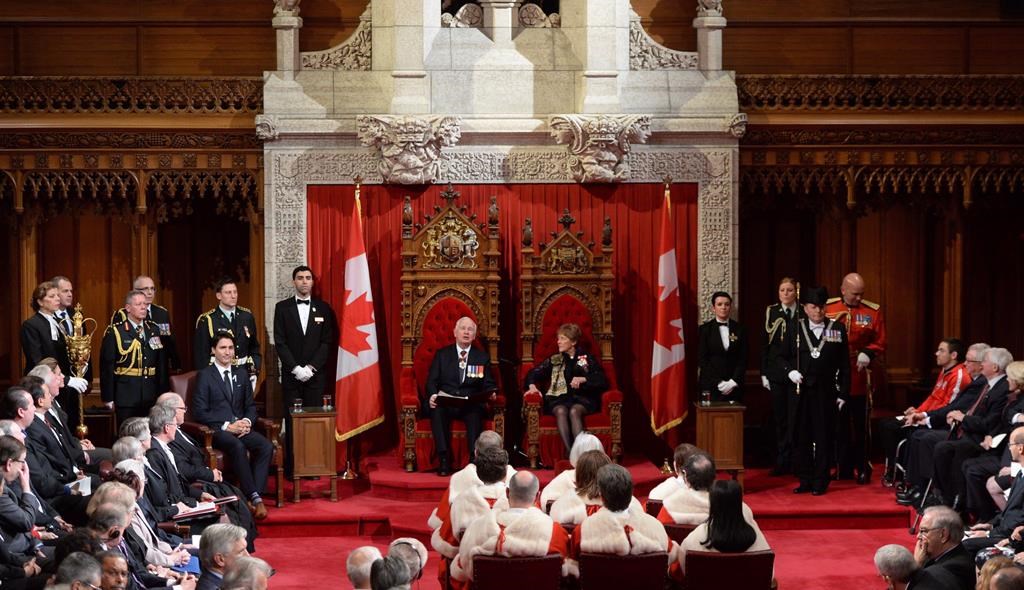 OTTAWA—Justin Trudeau ushered in a new era of minority Liberal rule on Dec. 5 with a throne speech brimming with humility, goodwill, and promises of collaboration with opposition parties whose support he needs to ensure his governments survival.

But it also made pointed references to issues that are dear to the NDP and Bloc Quebecois. The Liberals will need the support of at least one of those two parties to pass legislation and survive confidence votes.

Universal dental care, one of NDP Leader Jagmeet Singhs priorities, was cited as an idea “worth exploring” and one that Parliament was encouraged to look into.

In a nod to one of the Blocs priorities, the government promised that dairy farmers impacted by recent trade agreements will be “fully and fairly compensated”—with many receiving their first cheques this month.

Moreover, the speech emphasized that the government “is open to new ideas” from opposition parties.

The speech was more about tone than substance, attempting to demonstrate to Canadians that Trudeaus Liberals, reduced to a minority on Oct. 21, have heard the message sent by voters after a particularly nasty, hyper−partisan campaign.

“Canadians have sent a clear message: from young people to seniors, they want their parliamentarians to work together on the issues that matter most to them,” Payette said.

“Parliamentarians: Canadians are counting on you to fight climate change, strengthen the middle class, walk the road of reconciliation, keep Canadians safe and healthy, and position Canada for success in an uncertain world. And with goodwill, humility, and a willingness to collaborate, you can do just that.”

Payette exhorted MPs to “raise the bar on what politics is like in this country,” adding that, “after all, the government knows it needs to work with other parliamentarians to deliver results.”

The speech also recognized that the Liberals were shut out in Alberta and Saskatchewan, Canadas oil and gas heartland where anger over Liberal environmental policies has fuelled talk of western separatism.

“The government has heard Canadians concerns that the world is increasingly uncertain and that the economy is changing,” Payette said. “And in this context, regional needs and differences really matter. Todays regional economic concerns are both justified and important.”