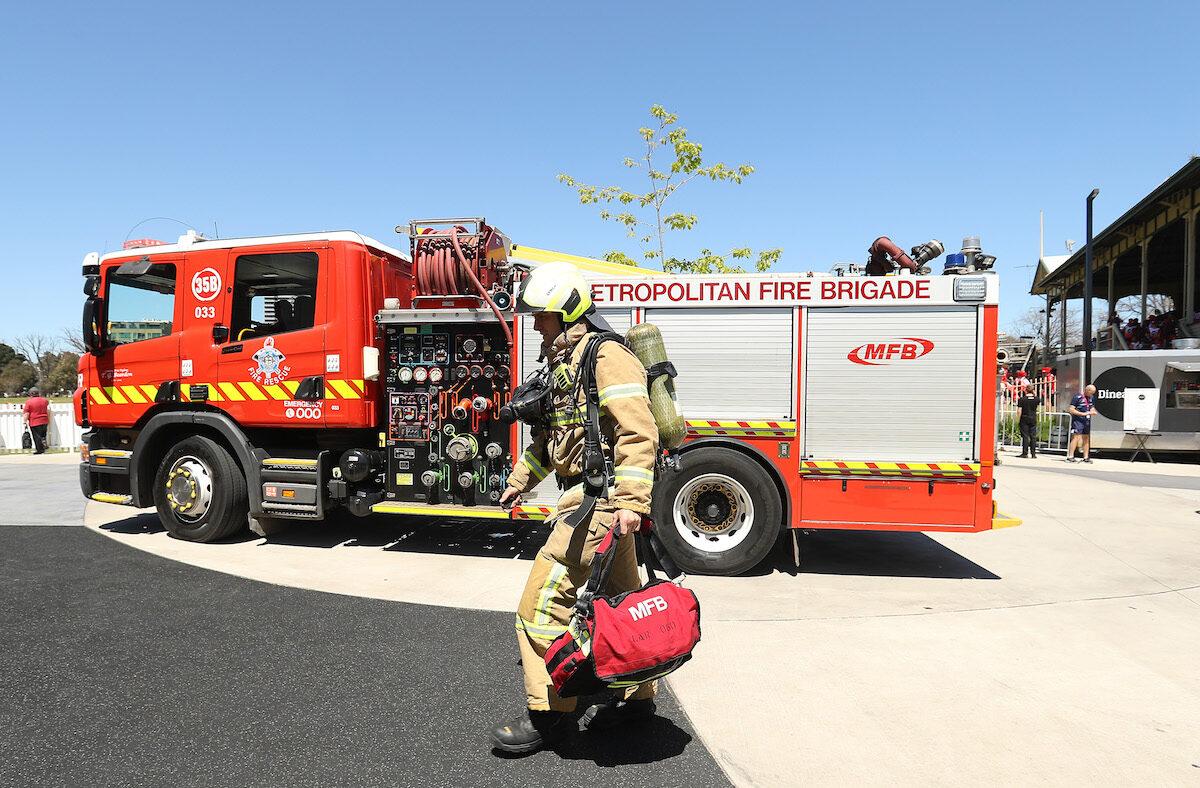 A rural volunteer firefighter has called out Australian environmental authorities, claiming they must take responsibility for the catastrophic bushfires that are ravaging New South Wales and Queensland, and have claimed the lives of at least three people.

Firefighter Tyson Smith, who volunteers in Queensland, issued an emotional plea on Facebook on Nov. 10, which has since gone viral, receiving over 4,000 likes and nearly 6,500 shares at the time of writing.

He lashed out as he asked how many more homes and lives have to be destroyed before the government acknowledges they are to blame for halting fuel reduction burns—including controlled burning and mechanical clearing.

“These enviro authorities that put a stop to reduction burns need to be held personally accountable for the losses people have endured,” he wrote.

“People have lost their lives as a direct result of the decisions made by the environmental authorities!”

Authorities on Monday declared a state of emergency across a broad swath of Australias east coast, urging residents in high-risk areas to evacuate ahead of looming “catastrophic” fire conditions.

Three people have already been killed and the bushfires have destroyed more than 150 homes. Officials expect adverse heat and wind conditions to peak at unprecedented levels on Nov. 12.

“How many more homes? How many more acres of destroyed forest and bushland? How many more lives? How much more do we need to endure until you Muppets realize you [expletive] up?” the firefighter wrote.

“Please tell me why these enviros shouldnt be stood up in front of a judge and charged with manslaughter?”

Smith argued that authorities who have “stood for environmental protection” over the past five years are “directly responsible for this devastation.”

“The fuel loading we are seeing out on the ground is ridiculous! We are looking at 5-10 years of growth, this fuel source is making these fires untouchable, we cant even get near them to fight them,” he wrote.

“The heat generated from these enormous fires kills everything, right down to the microbes deep in the soil. It take years for these areas to regenerate! The controlled reduction burns we do only skim the surface, they safely remove the fuel without destroying the place.”