On Jan. 24, China officially announced that the population of China’s two largest cities, Beijing and Shanghai, decreased in 2017. This is partially due to long-standing aggressive spending programs on housing across Chinese provinces. China has been implementing plans to relocate 250 million people between 2013 and 2025 to the tune of $600 billion a year.

But in November 2017, the government added the stick to the carrot.

After fire in a warehouse/apartment block in a shantytown killed 19 people (7 of whom were children), Beijing began a mass eviction program in the guise of a city wide fire-safety inspection. Within weeks, tens of thousands of people had been displaced, as China entered its cold winter months.

For nearly three decades, China had been experiencing the largest migration in human history as millions of Chinese moved from rural areas towards major coastal cities. As a result, the cost of land and demand for energy in urban areas increased, especially in cities like Beijing and Shanghai. In recent years, as relative living conditions and income levels have worsened in major cities, the rate of people moving towards cities has dropped. 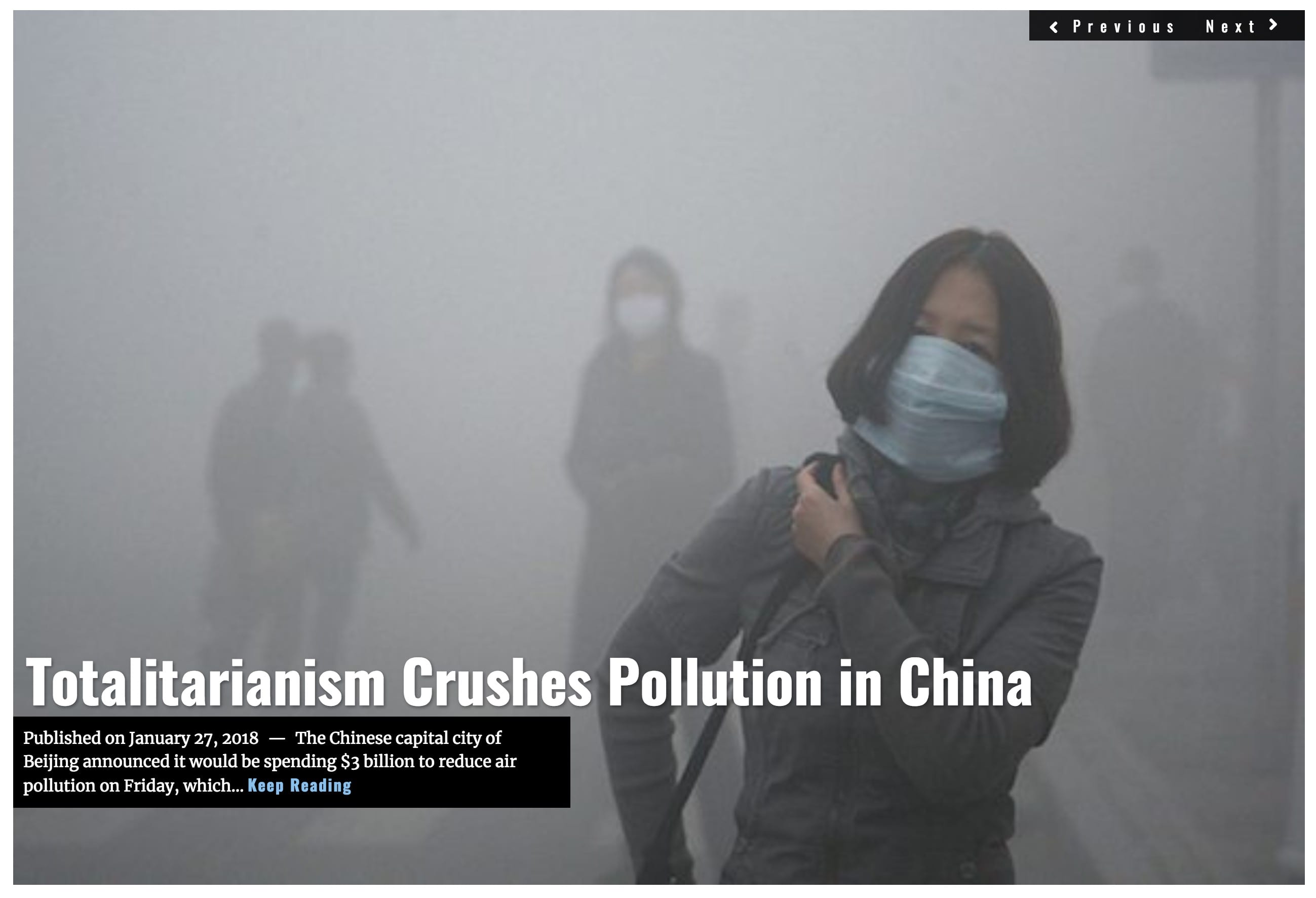