Nation hasn’t had a democratic transfer of power since 1944

In a presidential runoff, Vice President Joseph Boakai of the Unity Party is facing off against former soccer star George Weah of the Coalition for Democratic Change. Weah won the first round in October with 38.4% of the vote, while Boakai received 28.8%, the National Elections Commission said.Because neither candidate garnered more than 50% of the vote, a runoff was initially scheduled for November 7. But claims of fraud and "gross irregularities" filed by Boakai's party and a smaller party delayed the November vote. Those complaints were dismissed and a December runoff was set."It is great day because it is a test for democracy," Boakai said Tuesday. "We went in one time (in the first round), there were 20 of us, now we are reduced to two. We have gone through the process, this is what the process has produced, we are willing to live with it." 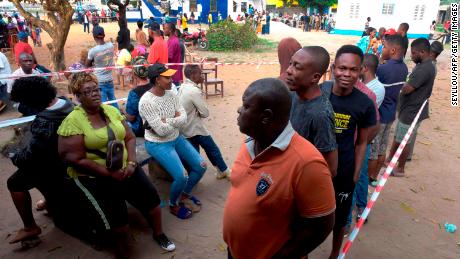 The West African nation of 4.6 million people has been ravaged by civil war, the Ebola virus and corruption and hasn't had a democratic transfer of power since 1944. After Sirleaf took office in January 2006 as Liberia's first elected female President, she oversaw years of peace and stability despite festering problems and challenges.In 2011, she was awarded the Nobel Peace Prize jointly with Liberian activist Leymah Gbowee and Yemeni rights activist Tawakkol Karman. They were chosen "for their nonviolent struggle for the safety of women and for women's rights to full participation in peace-building work." 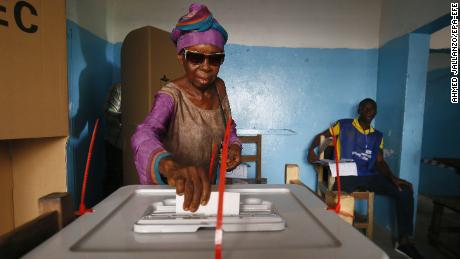 The election reflects Sirleaf's belief in democratic process, said Chude Jideonwo, a world fellow at Yale University and author of 'How to Win Elections in Africa," in a recent column for CNN. Vice President Boakai was miffed that "she is not going to hand him the presidency and will have to work for it," Jideonwo said."We're asking her — the Unity Party is her party, it's the party that would bear her legacy and she ought to be supporting it," Boakai said in an interview in February. But 20 candidates threw their hats in the political ring to replace her."We hold them as political leaders who seek the highest office of our land to act with dignity and responsibility that befits that office — to live up to their commitments to ensure violence-free elections," Sirleaf said. 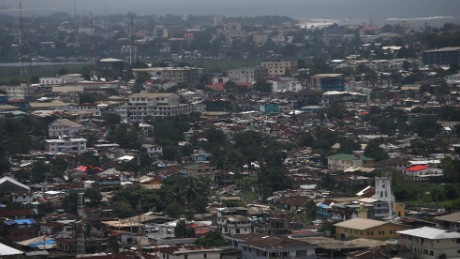 Boakai, 73, has a long history in government."His service to the nation, which spanned more than 35 years, included various positions in government, private sector, agro-related, church and civil society," says a bio of Boakai on an official government website. "In all of those responsibilities, Vice President Boakai exhibited exemplary qualities, which is reminiscent of his humble beginnings."He was Sirleaf's running mate in 2005 and 2011. He has served as the country's agriculture minister and managed entities such as the Liberia Produce marketing Corporation. 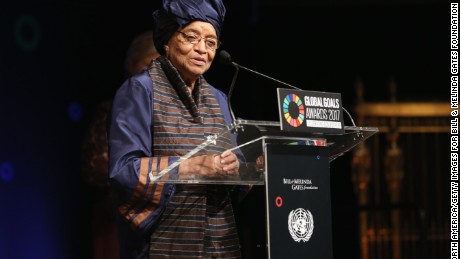 Weah, 51, who became a UNICEF goodwill ambassador in 1997, has had a "longstanding commitment to humanitarian activities," according to his UNICEF bio. The former AC Milan soccer star has worked to publicize immunization campaigns and promote vocational training schools "where former child soldiers and other war-affected youth can learn new skills," his bio says.

The post Nation hasn't had a democratic transfer of power since 1944 appeared first on News Wire Now.